What Applications Use a Terahertz Detector?

The world of imaging technology is evolving, and scientists and researchers in the manufacturing industry are using terahertz on different applications. The increasing number of areas that demand the use of this technology is an indication of the growing level of trust new advancements.

Brief overviews of the application that require the use of a terahertz detector are:

Security: used in immigration offices and entry points for screening

Pharmaceuticals and Food Industries: food and drug inspections as well as quality controls

The global terror menace has driven many countries to implement tight border security controls. The use of terahertz detector in body scanners and x-ray machines enables the waves to pass through your body and some enclosures to give the guards assurance that no contraband passes through them. 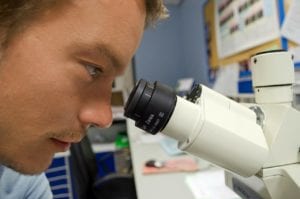 The pharmaceuticals and food industry use materials that are transparent to waves produced by the terahertz devices. The use of non-destructive testing (NDT) on drugs and food products in the process line assures consumers of product quality.

In the food and agricultural sector, the waves from the terahertz detector can detect foreign bodies inside the food package or containers. You can also use the same technology to check the quality of agricultural products such as seeds and nuts.

In the ceramics industry, you will notice that they use a high-speed linear scanner, which checks for quality control marks. In this industry, the high terahertz affinity to impurities and additions will detect any inclusions on non-ceramic materials such as plastic and wood. The variation of density and humidity after the kiln process can also be detected.

The breakthrough in semiconductor technology has expanded the limits within which terahertz can operate. Terahertz devices are used in the automotive industry to detect the nature of steel reinforcement and any other foreign element inside the rubber parts of the car. The detector can also show the level of corrosion in metals.

New research in material science has expanded the frequency within which terahertz waves can use. Other applications enabled by consistency in scientific research include wireless communication, security applications, medical diagnostics, food packaging, and many more.

The most recent applications of terahertz imaging cameras have been in the field of astronomy and lab research. Another use of the terahertz camera is the beam profiling and measurements using spectroscopy systems.

The chemical bonds and reactions taking place in living organisms are strong enough to withstand the waves from devices carrying terahertz waves. The high absorption rate of terahertz rays in water makes them highly appropriate for various medical applications that require noninvasive techniques such as the detection of early cancer or in dental surgery.

The use of infrared moisture sensors and visible light optical scanners give better imaging of timber during processing. You can use terahertz waves to see the hidden defects in wood, which cannot be seen by the naked eye. 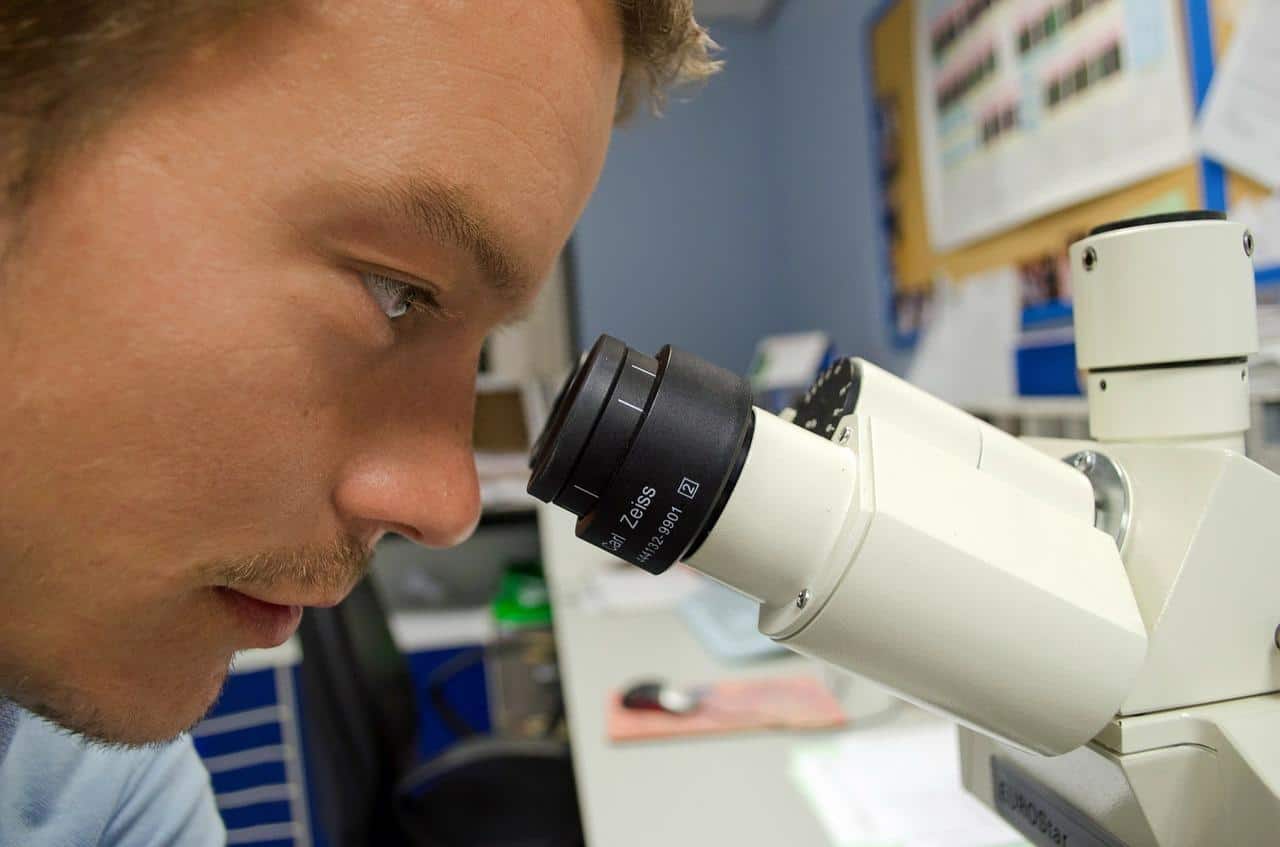