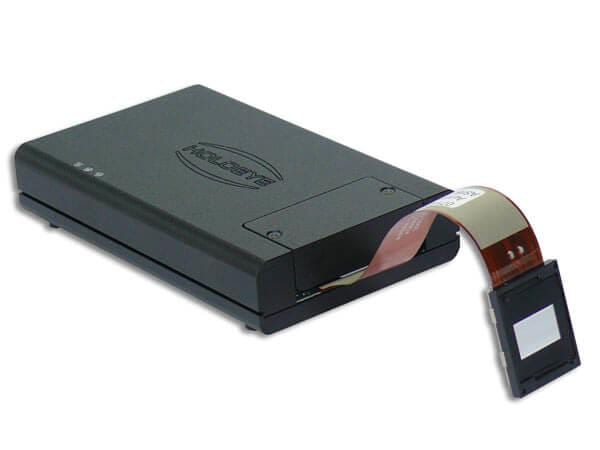 Other Types of Spatial Light Modulator

LCOS isn’t the only type of spatial modulator that we see in the market, as there are other types that serve important functions just like LCOS. They include:

This type of modulator makes use of a light source to reflect its images. Liquid crystals are also being used to make a semblance of the image after the photosensor might have sensed the light brightness. But as long as this spatial light modulator is still powered electrically, it would not lose the image, not even after the bright light might have disappeared. They are being used in holographic displays, and there can also be the transfer of images from the electrical spatial modulator to this modulator.Images on display with optically addressed spatial modulators usually have more quality and resolution.

Also, another feature of a spatial light modulator that has brought about its increase in value is the beam shaping segment. It can be used for lasers, material processing, as well as pulse shaping. This has made it important in a lot of industries, hence leading to the high demand for spatial light modulators.

You can purchase LCOS spatial light modulators and other types online, by searching for the website of sellers through the use of search engines.